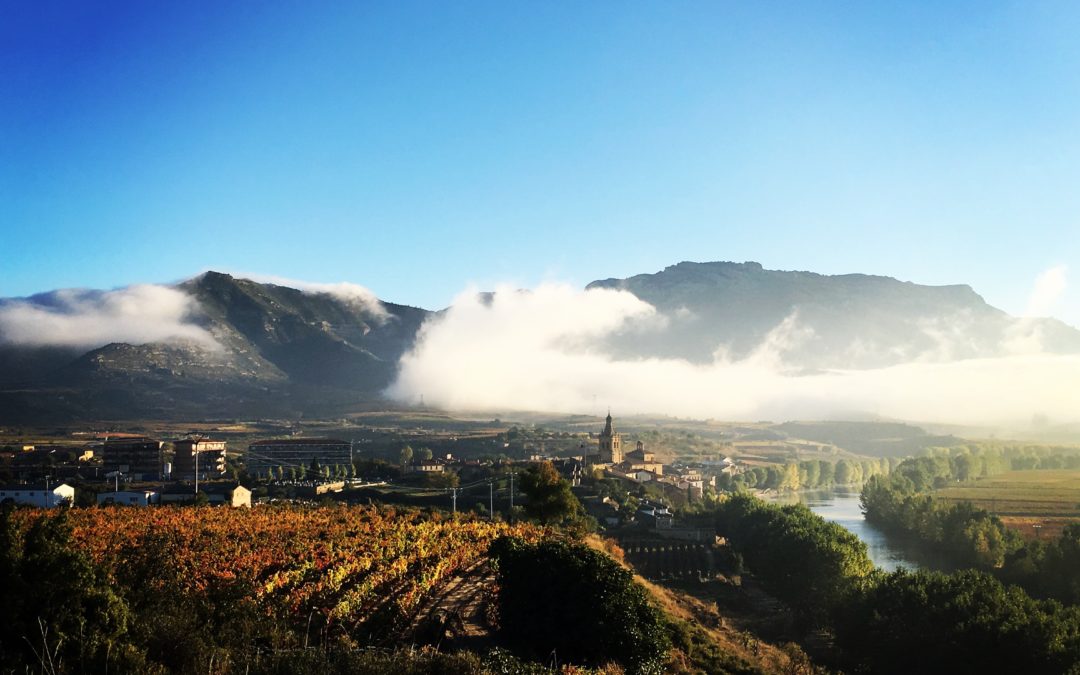 Established in the northwest of La Rioja, between the mountain of Toloño (part of the mountain chain of Sierra de Cantabria) and the left margin of the Ebro river, Briñas is a priviledged village for vine cultivation.